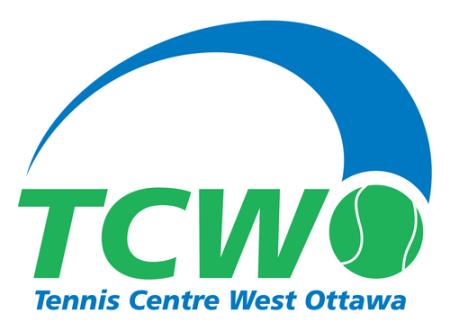 The singles league provides the opportunity to meet and play against others with a playing level similar to your own. Based on self-rating, coach rating and play history, 6 players are assigned to a division and each division has a round robin rotation to follow to play one match per week. An extra week is provided to play outstanding matches. Players schedule their own matches with their opponent each week. Standings are determined by percentage wins - i.e. number of games won divided by the total number of games played x 100. There are penalty points for unplayed matches for both players.

After the first round of the season, new divisions are formed based on registration for the second round, along with moving “division winners” up and “division losers” down from the previous round. The goal is to form divisions of equal playing ability; sometimes there are 2 divisions with players of equal ability.

For Summer 2022 there will be three rounds of play: