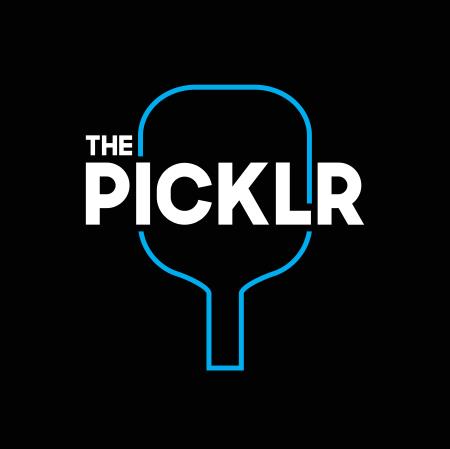 Dink the Halls is a team based tournament where each team will consist of two men and two women players. Every division may have up to six teams and will be a straight round robin format where each team will play all other teams one round at a time. The winning team will be decided based on the total number of rounds won.

Each round will consist of one women's doubles, one men's doubles, and two mixed doubles matches. Tiebreaker between teams will be decided by one game of singles with every team member participating. This could mean up to 15 games of Pickleball!!

All winning team members will be eligible for the Best of the Best tournament in May.